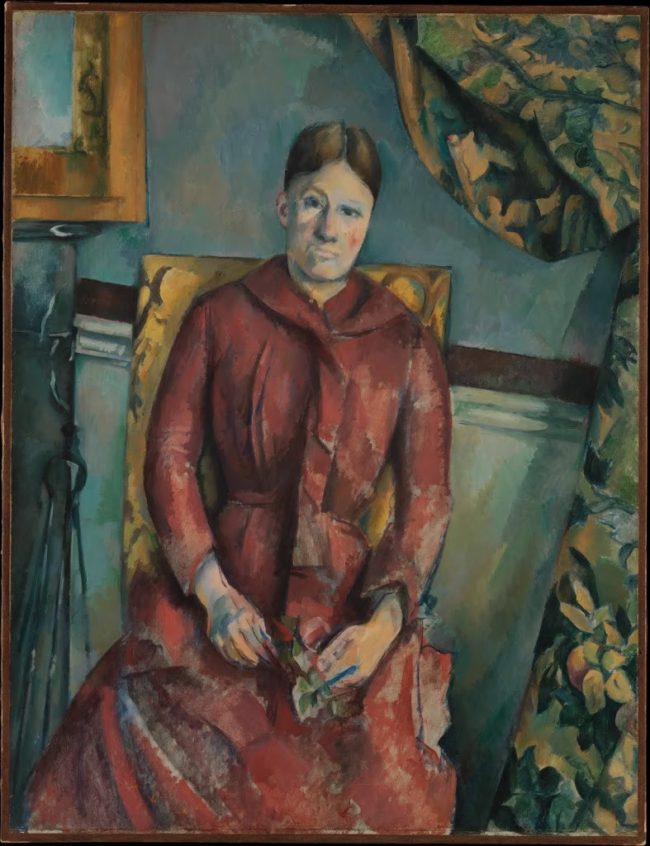 All above photos of framed work were taken by Susan Manfull at the exhibition.  All others related to Cézanne were obtained from online sources in the public domain.