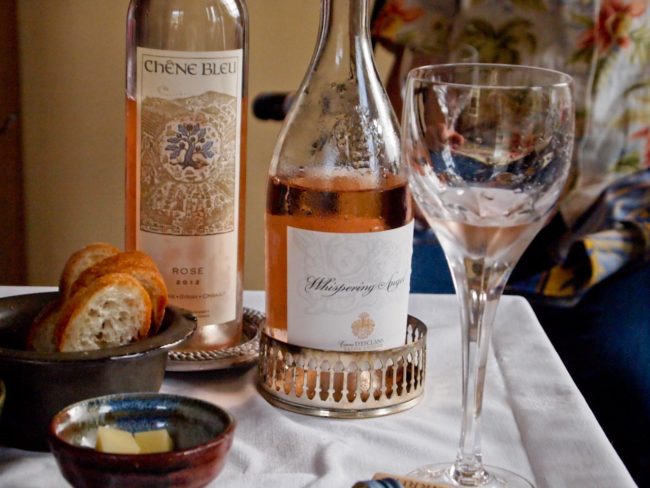 Woe is the bon vivant who looks forward to a tipple of rosé this weekend in the Hamptons. Yesterday, the New York Post sounded the alarm with their headline, “Rosé running dangerously low in the Hamptons.” Whispering Angel the perennial favorite of the Hampton crowd is particularly low. Château d’Esclans doubled its production from last year, but still found the bins bare in Provence as early as June.

Never fear, the estate is feverishly working to expand production capability even more for the next vintage, available late spring 2015. In the meantime, it is still available in wine shops around the city and beyond—in fact, there are still a few bottles in the wine and cheese shop, South Street and Vine, across from my home in Portsmouth, NH.

For this weekend in the Hamptons, best to BYOWA. <Back to PWZ>