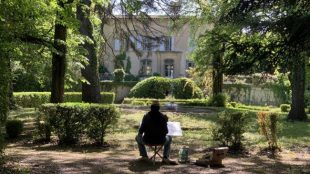 Provence is abuzz this time of year with fabulous offerings of art, music, opera, film, wine tastings, and the usual fêtes that move from village to village. We traveled from New England to Provence last month specifically for this show by French painter Gérard Isirdi at Château Barbebelle in Rognes... [...] 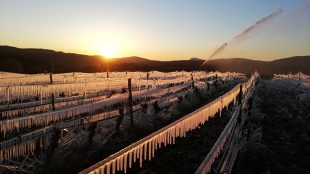 Vineyards across France were exposed to plummeting temperatures and severe frosts last week, causing massive damage to the vines as well as other crops.  The storied regions of Burgundy and Bordeaux may have captured more of the attention from mainstream journalists, but virtually every part of France was affected by temperatures that dipped as low as -8֯ Celsius (17.6֯ Fahrenheit) on as many as three nights... [...] 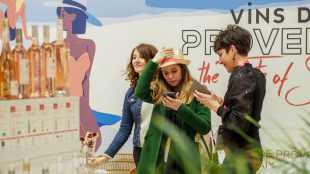 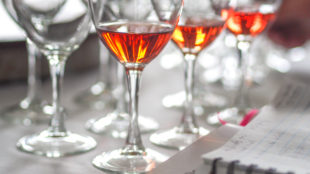 One of the comments I often hear when going around international wine exhibitions is, ‘We make our rosé in a Provence or southern French style.’ What this means is that the wine has minimal skin contact, making a pale pink, dry wine with delicate fruit character. This confuses me. Most producers... [...] 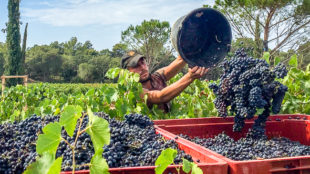 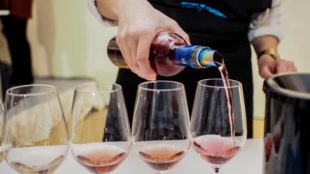 Just over two weeks ago, my husband and I landed in Paris Charles de Gaulle airport where we hopped aboard a TGV (Train a Grande Vitesse or, in English, France’s high-speed train) that sped south to France's eighth largest city
[...] 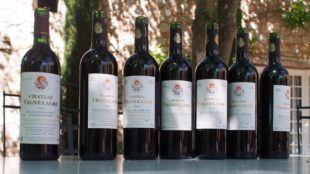 In 1987, in his introduction to Provence wines in The Wines of the Rhône Valley and Provence, legendary wine critic Robert Parker described the newly created Coteaux d’Aix-en-Provence appellation in four sentences [...] 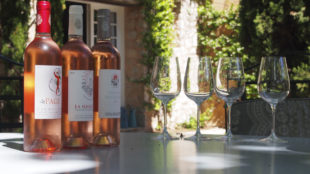 One of the unfortunate consequences of reporting on the wines from Provence is that so many of the delicious wines we enjoy while in Provence are not available in the U.S. We have been known to leave our running shoes in France to free up precious [...] 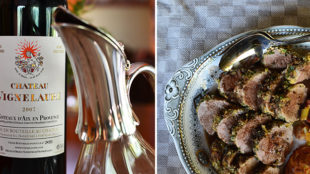 Special wines, and special foods, should be saved for special occasions. Today is the 10th anniversary of Mark's and my move to Tucson, and we wanted to celebrate in an appropriate fashion. The wine - a 2007 Château Vignelaure Coteaux d'Aix en Provence - was chosen to mark the day, and the meal to go with it had to be equally special. I chose to serve a roasted pork tenderloin crusted in Provençal herbs [...]
1 2 »