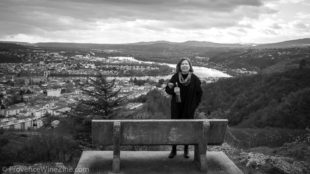 Earlier this year, long before sweltering heat descended on Europe, Towny and I escaped the frigid temperatures of New England and went to France.  The night before we left, we found ourselves in... [...] 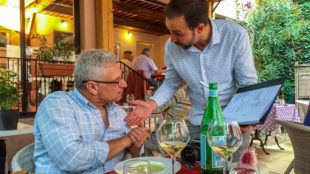 Long before I was able to score a table at Le P’tit Resto, a small restaurant, rather unassuming in appearance and tucked into the tiny Place de la Marie in the charming village of Vaugines, I had heard about its stellar wine list. How... [...] 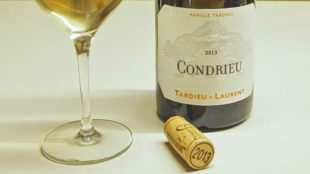 It was love at first sip. I was visiting the Tardieu-Laurent cellars in Lourmarin for a barrel tasting with Bastien Tardieu, lead oenologist for this renowned Rhône Valley négociant firm founded by his father Michel Tardieu and (former partner) Dominique Laurent. Jerry Clark, PWZ [...] 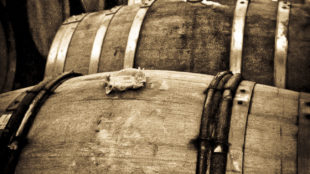 It’s funny how one can misconstrue history, imagining the raison d’être of certain events to be one thing, and then being surprised to learn that reality is quite different. Such was the case when I moved to France in 1988. At that time, I was vaguely aware of some sort of official agreement between the French and the English termed the Entente Cordiale. At the time I did not realize it was originally a alliance pertaining to political and military relations, rather assuming the document was drafted and accepted (in 1904) to signal a new era of conviviality between two nations that shared a 1,000 year history of dislike, bordering [...] 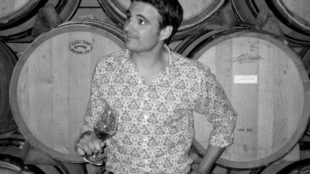 Tardieu–Laurent is one of the premiere négociants in the Rhône Valley, and their cellars happen to be located in our favorite village Lourmarin. I began to hear about them soon after we discovered Lourmarin in the late-1990s, a few years after Michel Tardieu and Dominique Laurent [...]