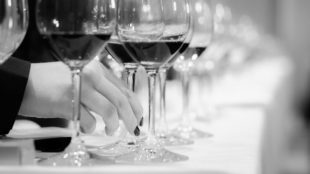 Vinexpo made its debut in New York on March 5 and 6, with about 500 exhibitors from 23 countries. About 3500 people attended, including moi with my husband (who doubles as a PWZ photographer). Provence WineZine writer Jerry Clark also attended, in the role of taster for [...] 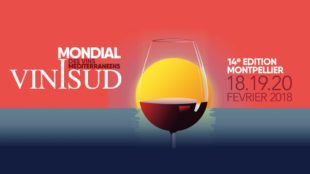 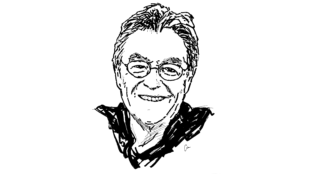 Peter Mayle, the British advertising executive and author of children’s books turned internationally-renowned author of books set in Provence, passed away early Thursday morning in a hospital in Provence. I learned that he was not well when I was in Provence this past summer, but it is unclear what caused his death at age 78. News sources have described it as a “brief illness.” He is survived by his wife, Jennie, with whom he moved [...] 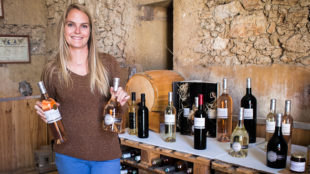 Madeleine Herbeau, for whom Château Barbebelle’s cuvée Madeleine rosé is named, is coming to Portsmouth, New Hampshire. Sponsored by Top Terroir LLC, she will attend a tasting of her 2017 Cuvée Madeleine and Cuvée Héritage at Maison Navarre in Portsmouth, New Hampshire on Tuesday, January 23 from 12:00 p.m. to 2 p.m. On Thursday, January 25, she will be at the Top Terroir table at the 2018 Winter Wine Spectacular at the Radisson Hotel in [...] 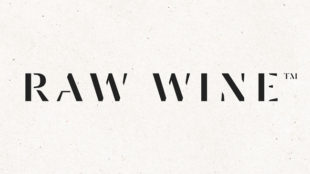 Today is the start of RAW WINE New York, a two-day artisan wine fair devoted to natural wine. It’s the second year in the Big Apple and promises to be a popular event again—tickets for today sold out three days ago and apparently Monday is now also sold out (although organizers encourage interested parties to check availability at the door…and suggest they may be lucky). About 2300 people attended last [...] 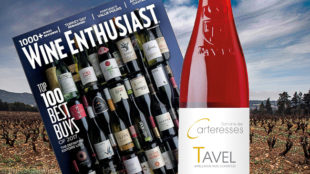 We have wine at every evening meal. So, I am always on the hunt for a good-value table wine that does not break the bank to keep in stock. I routinely pour through certain publications looking for new wines for that [...] 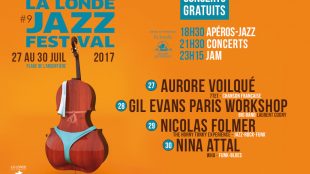 What is the perfect musical pairing for the wines of Provence and southern Rhône? Jazz! There are terrific jazz events held in and about wineries during the summer months throughout Provence and most include wine tasting as part of the festivities. Take a picnic, try the wine, and listen to some jazz--what could be better!
[...] 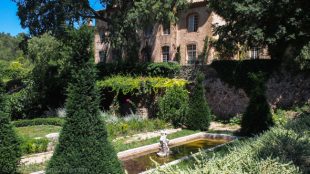 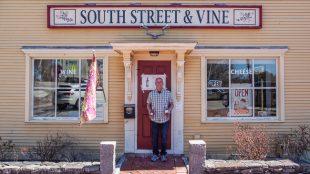 I am psyched to report that one of my go-to rosés from Provence has just arrived in New Hampshire -- for the first time. Château Barbebelle Cuveé Madeleine (2016) debuted in six of the State Liquor Stores just a couple of weeks ago; it sold out quickly in most of the stores but, fortunately, more is on the way.
[...]
« 1 2 3 4 … 7 »