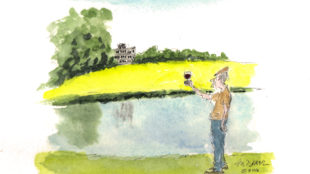 Having a passion for wine is wonderful. Yet if people think this appreciation has turned you into some kind of vinous savant, then beware. As I write the story of my recent experience that led to this caveat, I am reminded of a scenario from an old Hollywood western—I am a longtime movie buff—in which some folks envision you as the fastest gun around the OK Corral, and they would love nothing better than to outdraw you.

I had such a “quick draw” moment earlier this fall in Bordeaux. It was totally unexpected, as it came in the very agreeable environment [...] 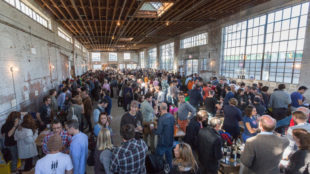 The name of wine personage Isabelle Legeron may not resonate with you. For her numerous admirers she is “That Crazy French Woman.” She is the first woman of that nation to be accredited with a Master of Wine diploma, of which there are less than 400 in the world wine trade. [...] 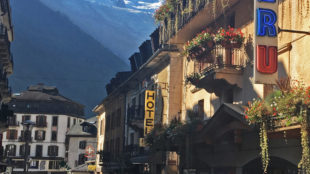 How could it be in the twenty-two years since I returned to the States after a six-year career segment based in Lyon, that I could have overlooked the huge deal the fall wine sales still are in France? I guess for one thing, we have always gone back for our annual holiday in the summer, where to the delight of my wife Benedicte the summer clothes sales are in full swing. Both wine and clothing sales are semi-annual events in France, legislated at the national level. They are eagerly anticipated and, from what I have seen, produce the desired sales activity. 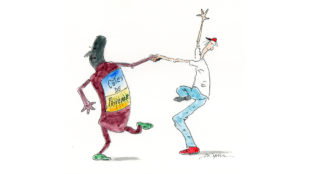 Raise your hand if you immediately recognize this title as coming from Dick Clark’s American Bandstand “Rate a Record” segment. Hmm, not as many hands went up as I thought would. Perhaps, readers of this blog were busy watching Julia Child’s The French Chef or Graham Kerr on The Galloping Gourmet or, as I think about it, perhaps many readers were not yet born. Dick Clark’s legendary TV show, on the air from 1952 to 1989, showcased at least one band and played the Top 40’s songs to which gaggles of teenagers danced the hour away. I am reminded of Dick Clark as I walk down the overstocked aisles in wine superstores these days and note the liberal use of “shelf talkers,” touting this wine and that wine [...] 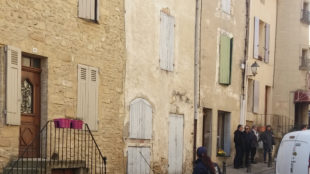 I arrived at No. 35 Rue Joseph Ducos just in time to watch five men, led by son Marcel Bonneau, carry the casket of legendary winemaker Henri Bonneau (1938 - 2016) from his long-time home to the 11th-century church Nôtre-Dame-de-l’Assomption, across the street. In moments, it seemed, the casket had been carefully placed in the center aisle in front of the altar. That was March 26th.

Just five days earlier, I had been in Châteauneuf-du-Pape with business associate Jacques Navarre; it was one of the stops on our ten-day visit to wine producers in Burgundy and the Rhône Valley. I had not anticipated returning to Châteauneuf-du-Pape, yet when I heard the news that Monsieur Bonneau had died, I immediately [...] 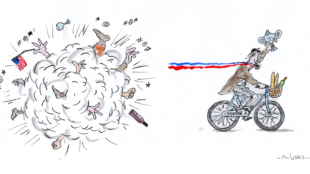 Let us now continue with our little satire on the transmogrification of The Judgment of Paris into the imagined competition for the best of the lesser wines, The Plonk Trophy, and explain how the French victory, as detailed in "Two Buck Chuck Loses Plonk Trophy to the French," came to pass. It is best summarized in the Provence WineZine (PWZ) interview with French team captain Aimé de Bontemps, conducted shortly after the arbitrator upheld the decision declaring the French as winners. [...] 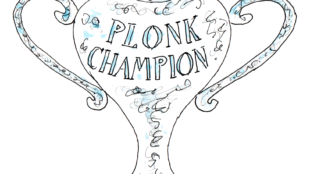 In 1976, Englishman Steven Spurrier stunned the wine world when the results were announced of a blind tasting he organized in Paris. In the competition of top French red and white wines with California wines Spurrier had, a Cabernet and a Chardonnay from Napa landed on top of the red and white groupings. And, this phenomenal result came from principally French tasters, who comprised seven on the nine person panel. Sacrebleu! I doubt Steven Spurrier, though as deserving as Robert Parker, will ever be inducted into la Légion d'Honneur. [...] 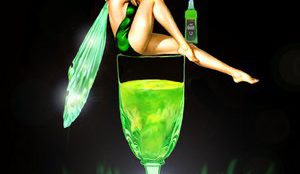 Ever on the lookout for a good theme to party to at chez nous, I was both surprised and pleased to learn that March 5th is National Absinthe Day. I know just where to find my '60s Peter Max 23” x 36” Toulouse-Lautrec poster, and as the “green fairy” [...] 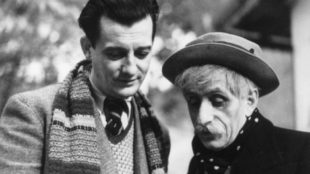 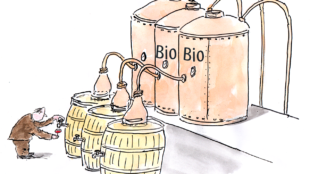 From January 25-27 over 800 wine producers from around the globe had their bio-dynamically influenced wines on display in Montpellier. Learning of it several months ago I gave consideration to taking it in, as the subject appeals, and nothing of this scope has been put together over here. My eyes had been more fully opened to sustainability two years ago while attending a packaging conference on the subject for a consulting client. Listening to the various presenters it became clear that the interest had now gone well past tree huggers and deeper into the general population. I began to believe that product recyclability and improved food product wholesomeness [...]
« 1 2 3 »